Mirror of the Revolts #1

The dates, locations and geographical coordinates of three of the most recent and significant revolts that happened in 2014 are engraved on metal plaques fixed under each shelf.

We are going to enter a new era of « time of riots » (Badiou). These revolts arise as an inversion of the society, ruled by so-called the spectacular democracies, which look ‘stable’ and ‘resigned’ on the surface.

This piece proposes a reversed reading of right/left and up/down: mirrored reversal of the « reality ». These plaques are a discrete celebration.

Among the revolts emerging all over the world every week, (whose the number is rising up since a decade) these three revolts were chosen as symptoms of a more conservative Europe, witnessing the rise of repression and intolerance: Rising of far right wing / retention camps for migrants / repression of the poverty and the economy of survival.

Several protesters were arrested during violent demonstrations against an annual ball in the famous Vienna’s imperial Hofburg palace that traditionally draws far right-wing figures. 6,000 demonstrators took to the streets of the Austrian capital to protest against the so-called Academics’ Ball, part of the annual Viennese ball season, which was hosted by the far-right Freedom Party. The organisation “Jetzt Zeichen Setzen!” (Take a Stand Now), which campaigns for remembrance of victims of Nazism, published an open letter against the ball signed by six Holocaust survivors. “As survivors of the Nazi era, we are stunned that the Hofburg, which belongs to the republic, is still opening its doors to representatives of extreme-right organisations from Austria and Europe,” it said. Nazi Germany in 1938 annexed Austria, whose 200 000-strong Jewish population was wiped out in the Holocaust.

After the revolts and fire in 2008 in the detention camp of Vincennes near Paris, a new rebellion appeared in February 14 : it proves the deplorable and inhuman condition of detention of those people inside camps becoming European rules of migratory fluxes administration.

The Athens University of Economics and Business, one of Greece’s leading educational institutions, has been shut down on the orders of the university’s senate following escalating clashes between police and illegal street vendors who sell their wares on the sidewalk outside the Patission Street campus. Perfect symbol of the clash between academic economics institutions, and the survival economic behaviour of the poverty. 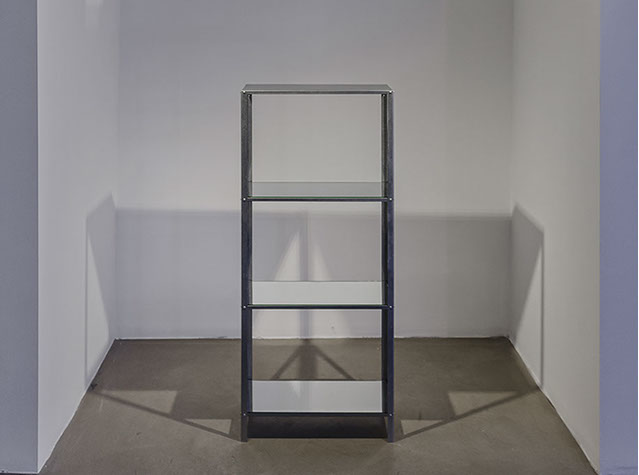 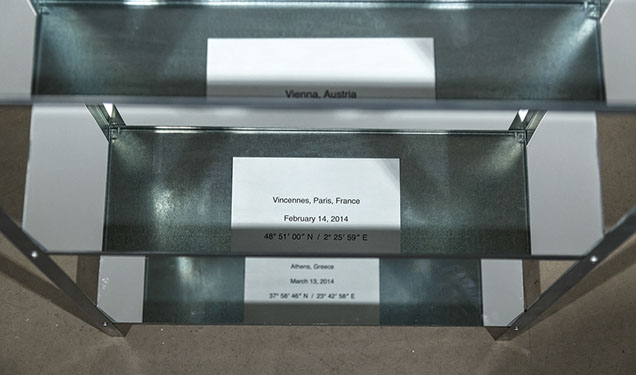 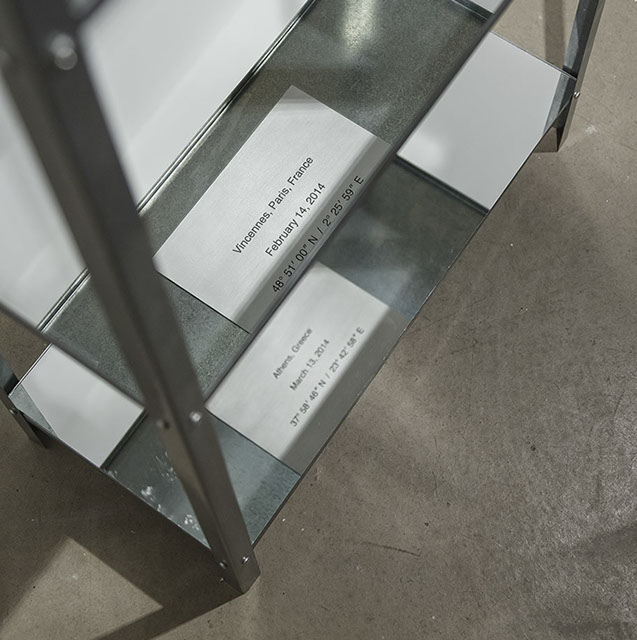