Installation with 4000 B&W photocopies of the US ARMY publication about FM 3-09.34 Kill Box Tactics and Multiservice Prosedures, Two Neon Lights

You can find more on kill-boxes and their operationalisation here. link: http://info.publicintelligence.net/MTTP-KillBox.pdf

As defined in the U.S. Department of Defense Dictionary, the kill box is “a three-dimensional area reference that enables timely, effective coordination and control and facilitates rapid attacks. »Types«The Departement of Defense uses these to target people whose “pattern of life” fit the parameters of an algorithm, rather than specific individuals. For example: Say someone who owns a cellphone has been calling numbers that trigger a response from a computer at the Pentagon. Analysts will triangulate the cellphone’s whereabouts, and military leaders might initiate a “kill box” at that location, authorizing soldiers to kill everyone within the “box. http:/www.theatlantic.com/politics/archive/2016/02/the-cost-ofthe- kill-box/470751/

During the 2003 invasion of Iraq, MULTI-SERVICE TACTICS, TECHNIQUES, AND PROCEDURES FOR KILL BOX EMPLOYMENT was once again used with devastating effect to prosecute the air war in support of the initial invasion. Use of Kill Boxes is now part of Joint U.S. Doctrine and is vused by many of the U.S.’s allies. Gregoire Chamayou in his book Drone theory, said: ‘Temporary microcubes of lethal exception can be opened anywhere in the world, according to the contingencies of the moment, once an individual who qualifies as a legitimate target has been located.’ Thus, even as the target becomes ever more individuated – so precisely specified that air strikes no longer take the form of the area bombing of cities in World War II or the carpet bombing of the rainforest of Vietnam – the hunting ground becomes, by virtue of the nature of the pursuit and the remote technology that activates the strike, global.The zone of armed conflict, fragmented into micro-scale kill boxes, reduces itself in the ideal-typical case to the single body of the enemyprey: the body as the field of battle.’ Yet on the other side, a principle of globalisation or homogenisation: ‘Because we can target our quarry with precision, the military and the CIA say in effect, we can strike them wherever we see fit, even outside a war zone.’ 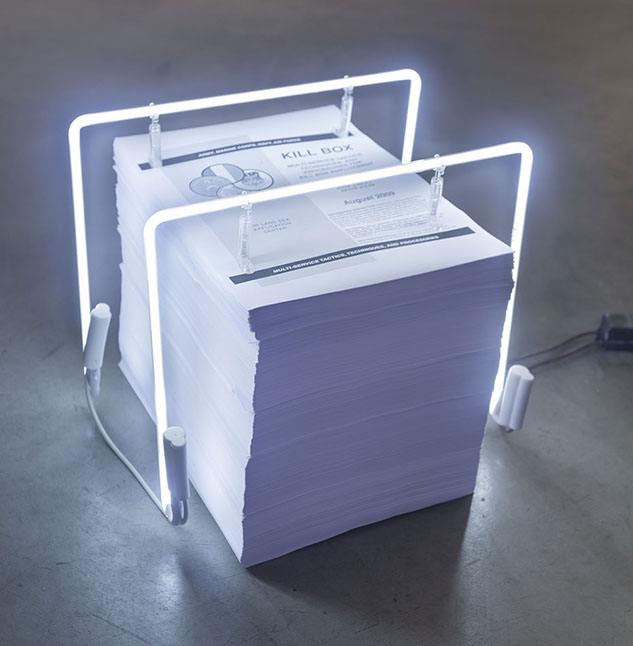 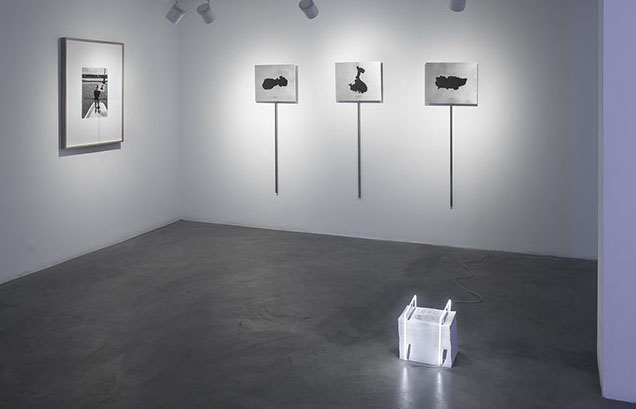 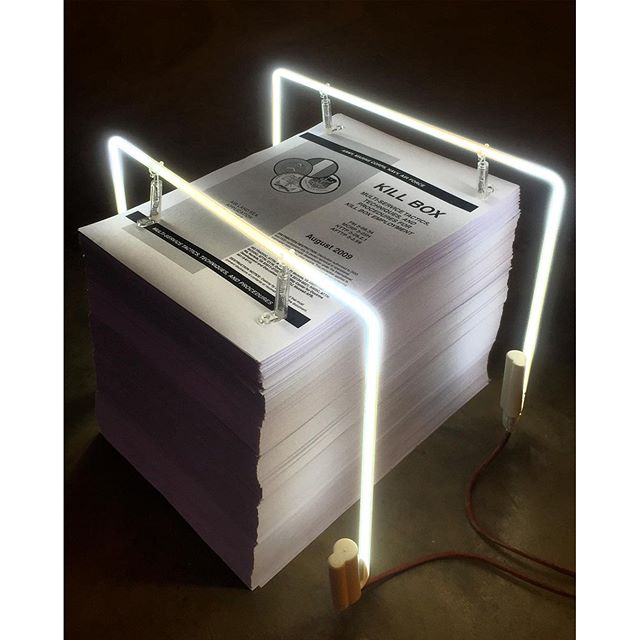